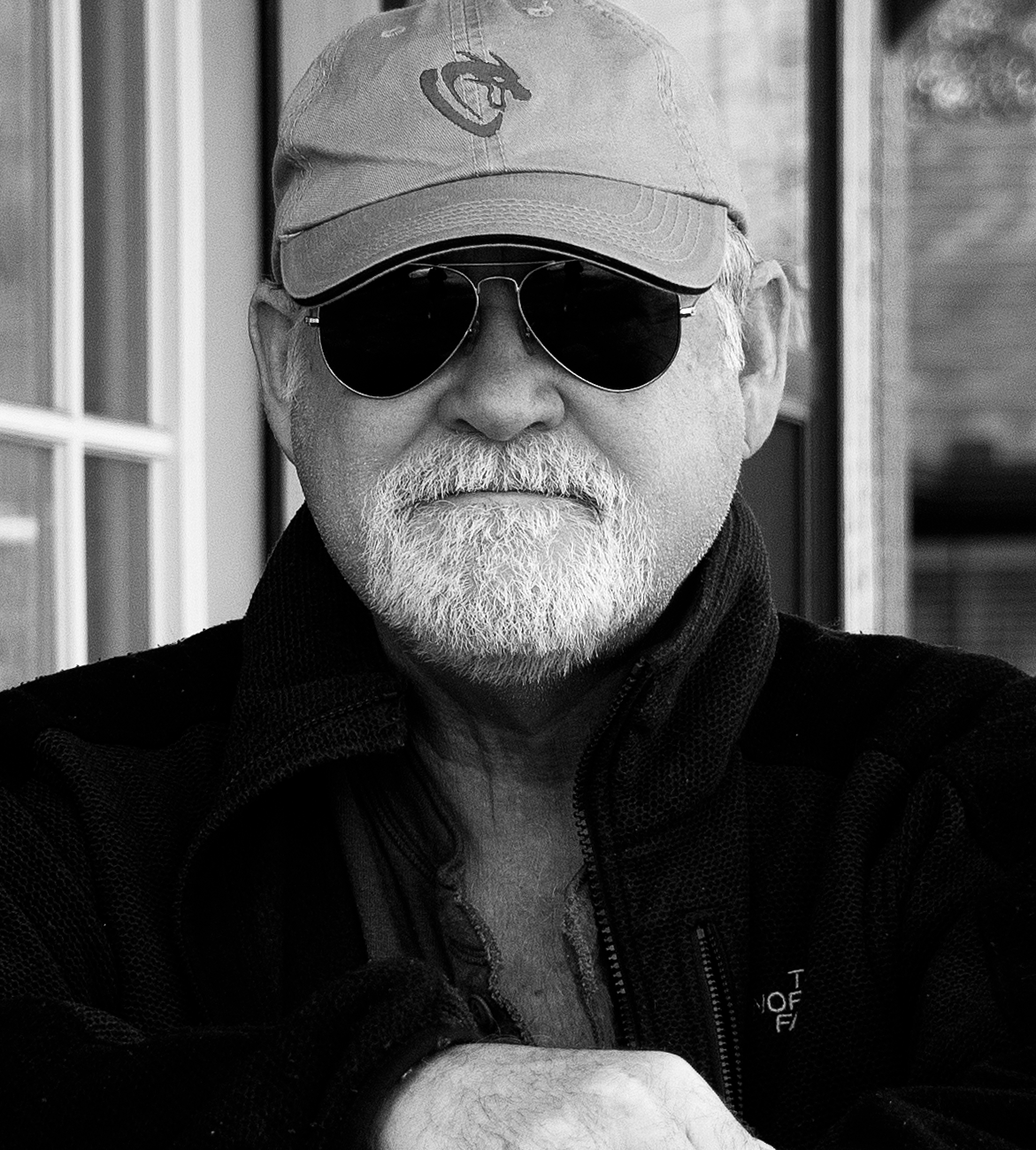 Rod Johnson has two passions in life – his family and writing. After years in the Financial Services industry, Rod retired to devote his time to both.

Among the author’s influences are great novelists in the thriller genre such as Clancy, Ludlum, le Carré, and others. Nelson DeMille’s Charm School is an all-time favorite novel and he admires Brad Meltzer for the breadth of his work across multiple genres and media.

Rod’s dad was the first of his family to move away from the family farm to live and work in a city (population 8,000). However, with extended family remaining on farms and ranches, the writer “grew up country” and this upbringing is evident in some of his characters. In particular, Rod captures the sense of roaming free as a youngster in rural Texas in his novella, The Calendar.

Spy thrillers are Rod’s primary focus. His debut work, Half of Faith, is the first in the series of Josh Morgan Novels that carry the protagonist’s name. The sequel is scheduled for an early summer release.

The writer’s faith-based and inspirational articles have been published in national magazines.

Rod still spends much of his non-writing time in the outdoors. He loves flyfishing and photography and his family spends as much time as possible on their thirty-seven-foot sailboat, No Regrets.

If you enjoy plots with a myriad of moving parts, lived out in characters with compelling blends of virtues and flaws and complex personalities that struggle to balance their better selves with their hypocrisies, you’ll love Rod’s work.

The author still resides in a small North Texas town with his wife and daughter.