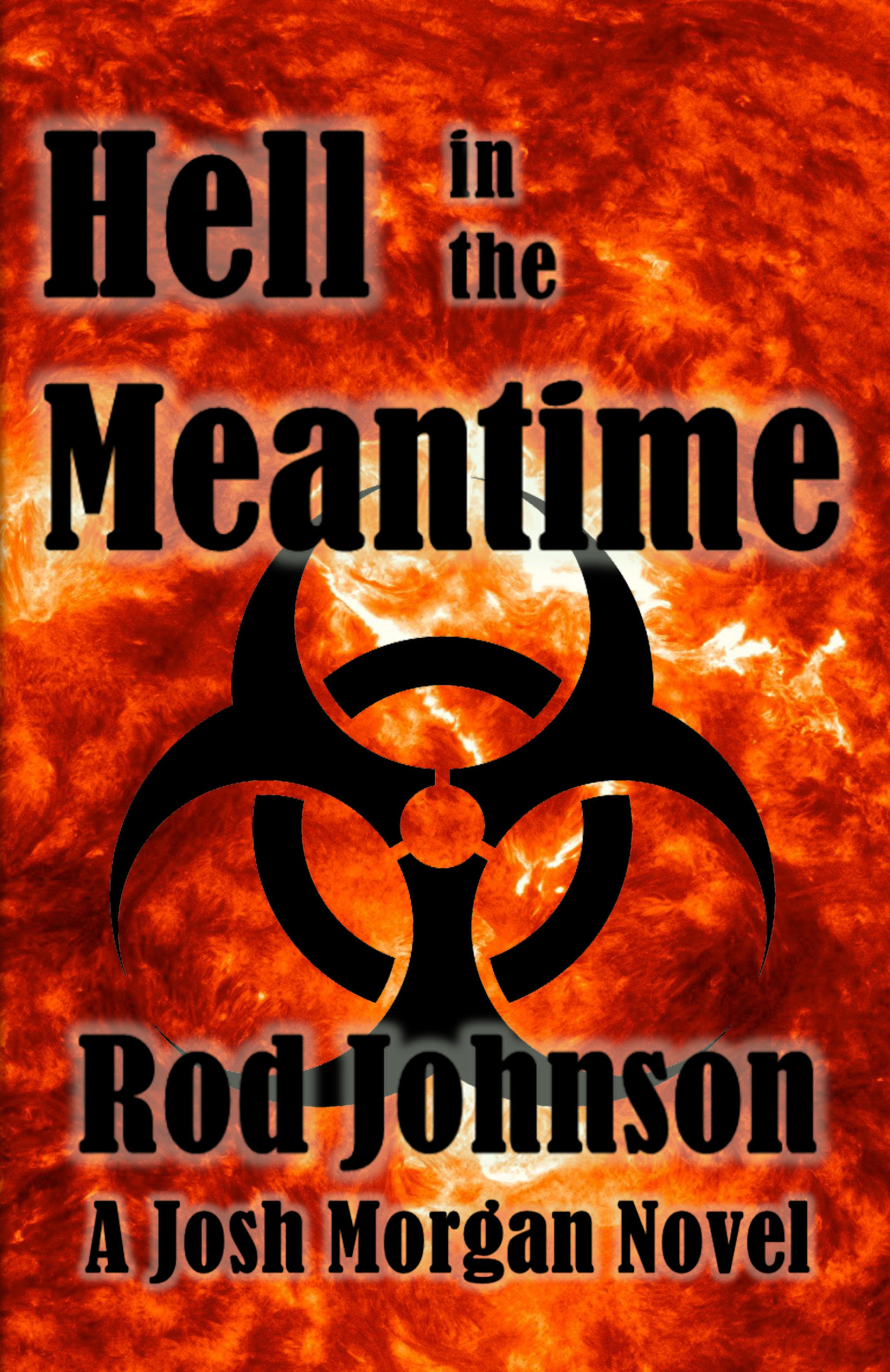 Hell in the Meantime is the third in the Josh Morgan Series, published in February 2020.

Josh Morgan’s decision to murder a man in cold blood is the reason he’s in this mess. The consequences were months in coming and the former CIA Officer has no clue who is behind the vendetta or why they are just now launching it.

At the same time, there are suspicious suicides, murders, and disappearances. Are they really bizarre coincidences of incalculable odds? Or is there something more to them? The one common element connecting all of them is Morgan.

All the man knows is that he has to get free of his own entanglements and find answers. Because while his adversaries and their motives may be unknown, one thing the ex-CIA officer is certain of - nobody he cares about is safe!

Hell in the Meantime begins mere moments after the gripping conclusion to SPIRITs of Retribution, and the author’s talent for creating fast-paced thrillers filled with compelling characters and spectacular plot twists is at full throttle.

Many of the characters you met in Half of Faith, the first Josh Morgan Novel – Former President Trenton Weston, CIA Director Elizabeth Parnell, and, of course, Josh’s fiancée, Maggie Loughlin – are back as the ex-CIA operative frantically hunts for clues to the wave of incidents.

In Washington, D.C., Wyoming, Oklahoma, the island nation of Terrador, and Doha, Qatar, one thought keeps coming back to him. But even if it is a worn-out cliché from movies and novels, it is nevertheless true for Josh Morgan. This time it’s personal!

Purchase Hell in the Meantime

Hell in the Meantime is available in paperback and eBook formats at Amazon.com.