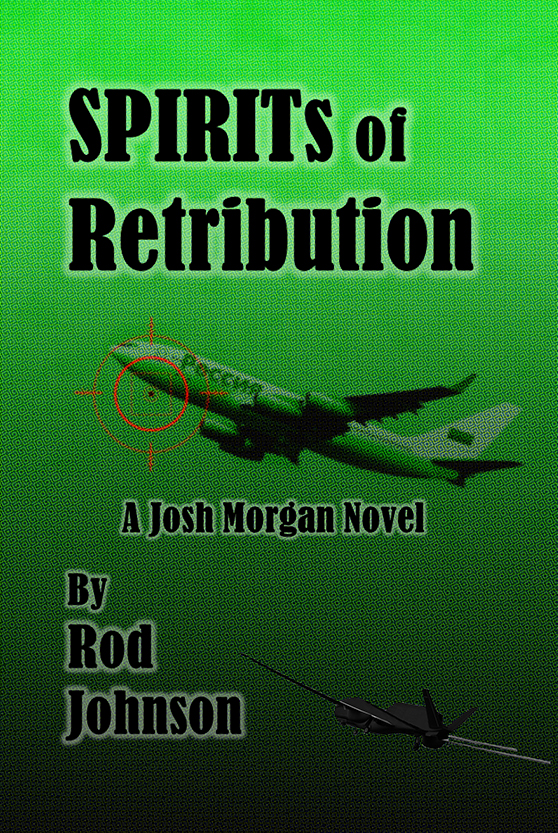 SPIRITs of Retribution is the exciting sequel to Half of Faith is now available ion Amazon!

The U.S. is poised for reprisal against Russia for an attack on American soil. But was the Kremlin really responsible?

Former CIA spy Josh Morgan and a small circle of allies are defying an administration hell-bent on payback.  With the help of a Russian intelligence agent, Morgan is in a desperate search for a truth he hopes will put an end to “Operation Retribution,” which is driving the world toward Armageddon.

A Green Beret A-team called SPIRITs is authorized to engage the enemy at discretion so, even if Morgan succeeds, can he persuade the president and the Joint Chiefs to stand down and allow sanity to prevail?

SPIRITs of Retribution now available in paperback and e-book format on Amazon.com.